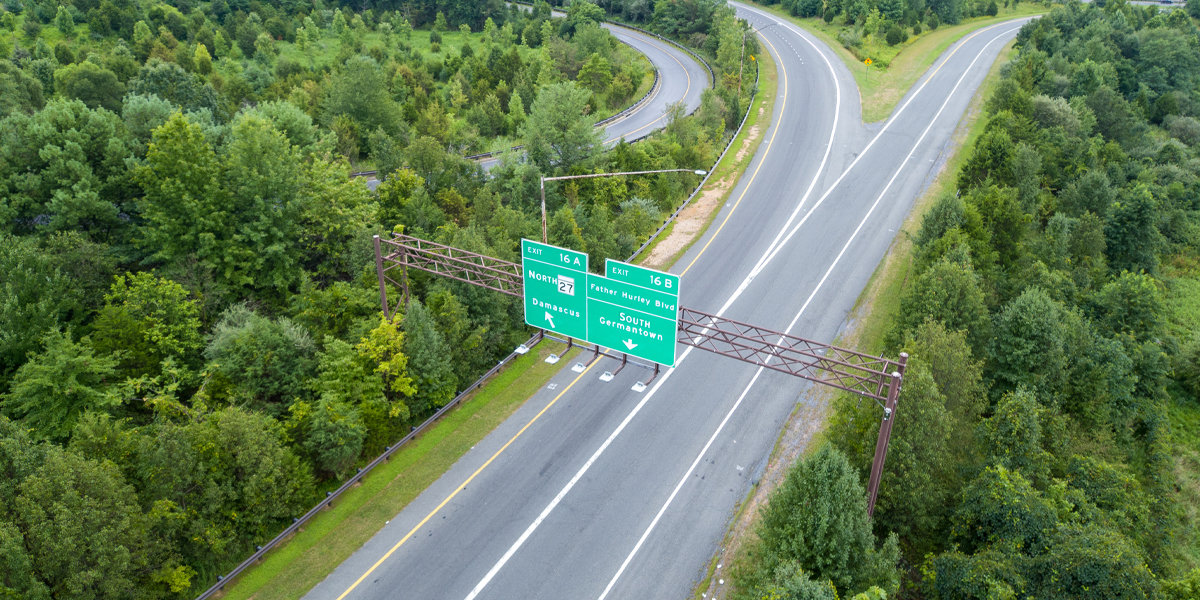 COVID and its aftermath have left many business owners across all industries looking at moving on from the companies they’ve built.

One of the major developments coming out of the pandemic was the dramatic exodus from the workforce for so many Americans. The Great Resignation, the phenomenon has been called.

The phrase has been generally understood to cover all of those working in subordinate positions, both salaried and hourly. But many observers note the wholesale departures are also taking place at the ownership level.

“The Great Resignation is real,” says Michael Zahrt, an attorney with Foster, Swift, Collins & Smith PC, Grand Rapids, Mich. “You had a lot of people home who thought [the business] was their life and it gave them a lot of fulfillment and they realized they want to be home with their families.”

The Bureau of Labor Statistics reported that an average of 3.9 million people per month left jobs in 2021, a significant number of them Baby Boomers, notes Angie Henson, principal, Valesco Industries, Dallas. “That same demographic includes many small business owners, suggesting that many are considering exit plans.”

Handing over the business a service center owner built or maintained has long been a difficult task. The past 24 months, however, may have made the prospect a little easier.

0IP Valuation: How Much Is Intellectual Property Worth?

Letter of Intent to Purchase a Business

How to Implement a Controlled Growth Business Strategy

How to Organize a Business Development Team

Overcoming Obstacles to Effective Delegation in Your Business 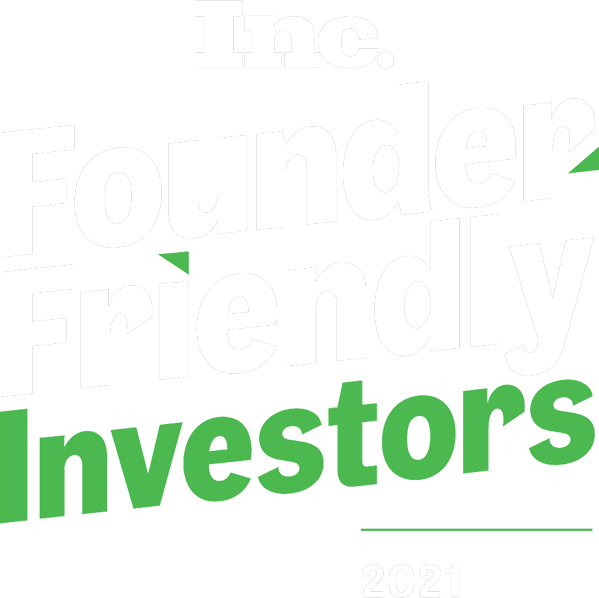 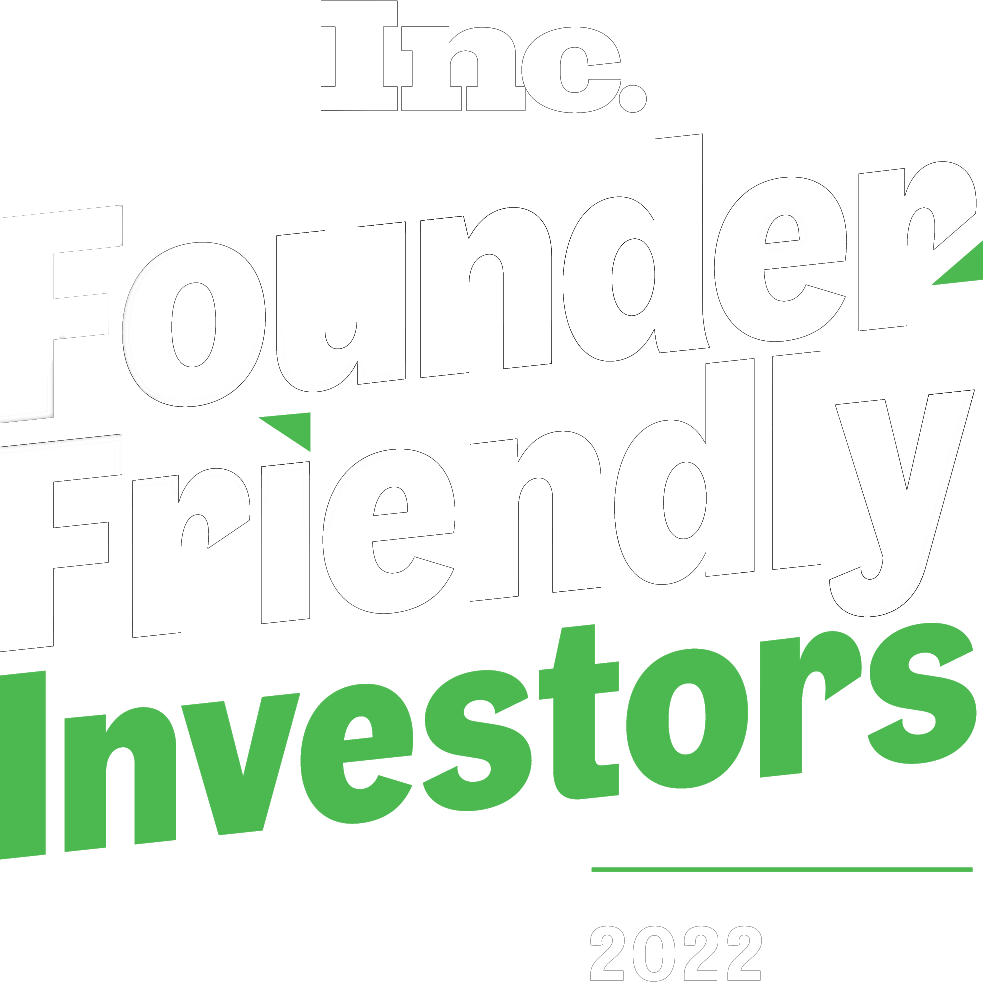